You plugged in your phone hours ago, but your charge is still under 50%. What gives? There are many reasons why a phone may be charging slow (or not at all!), but here are the four most common culprits:

The number one reason your iPhone or Android smartphone is charging slow is because of a bad cable. USB cables get dragged around and beat up quite a bit and most people never even think to replace the ones that originally came with their devices. Maybe your cable’s been crushed under a chair one too many times and your wires are exposed, or maybe the USB connector’s “teeth” are looking a little bent, either way, it’s time for an upgrade. Thankfully, USB charging cables are easy (and cheap) to replace. Just make sure they’re Apple-certified. 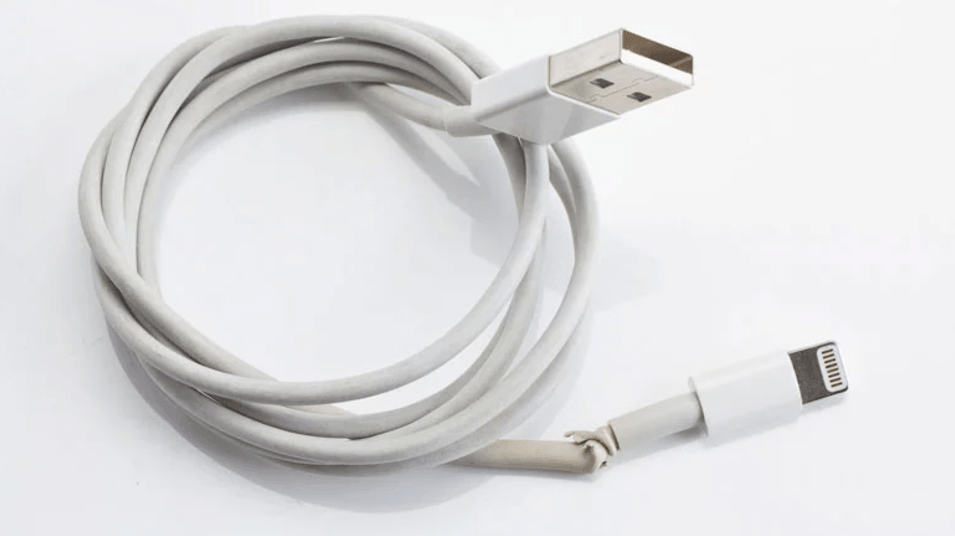 Charging your phone through your computer (laptop or desktop) is a surefire way to get a super slow charge. That’s because even with the latest USB (the 3.0 versions), the standard energy output of a PC is only .9A (1.5A if there’s no data sync going on). If you’re still using a USB 2.0, it’s even lower at .5mA. So next time you want to charge your phone fast, just plug it in the wall. 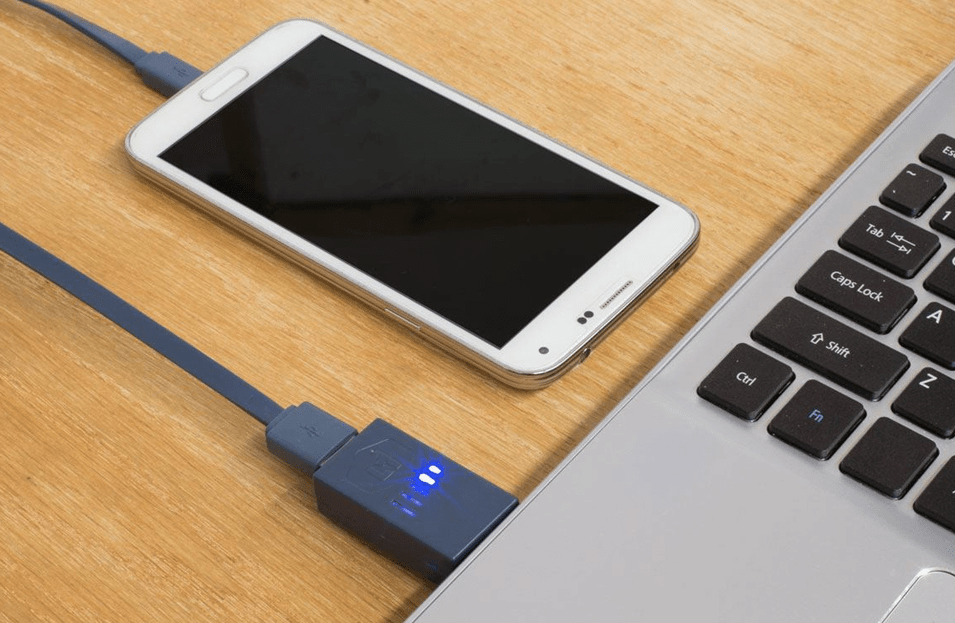 Lint from a bag or pocket can build up and start to tamper with the phone connectors ability to properly charge your phone. If you suspect a clogged port is the source of your charging woes, thankfully there’s a low-tech fix. Just grab a toothpick or bobby pin and gently clean out any lint or debris from the port’s opening. If your clog is a little more serious, you may need to use one of those compressed air cans to blow out excessive build-up. 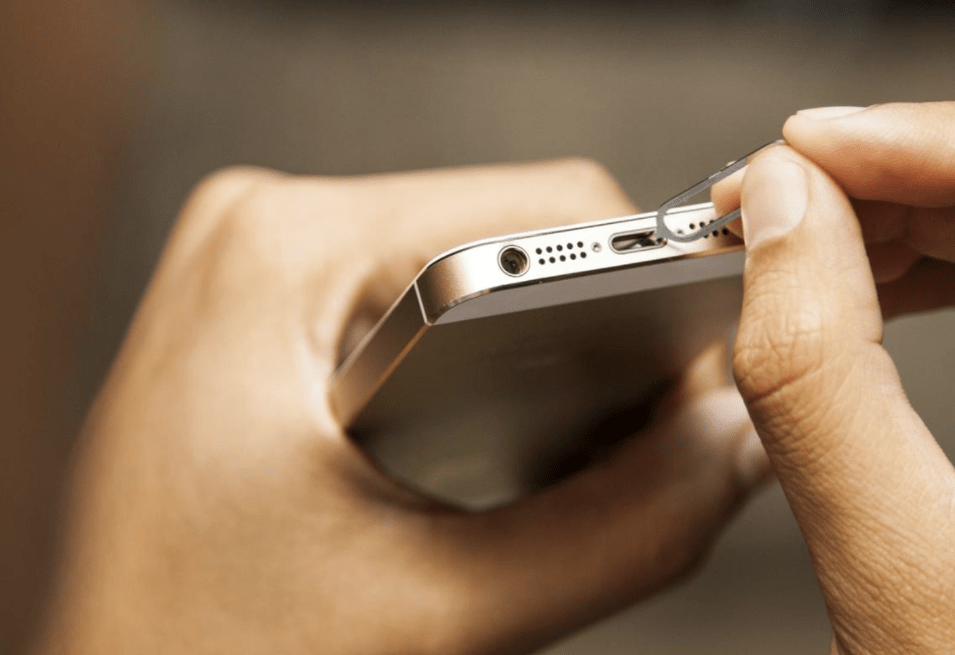 We hate to be the ones to say it, but sometimes you have to learn to let go. An older phone means an older battery and memory, both of which grow slower and degrade significantly with use. In recent years, smartphones have been equipped with newer processors and fast-charging technologies that you take you from zero to 50% in just 15 minutes. Furthermore, older phones aren’t always compatible with the latest software and app updates, making slow charging the least of your worries! So if your phone is 3+ years old, it’s safe to say it’s time for an upgrade. 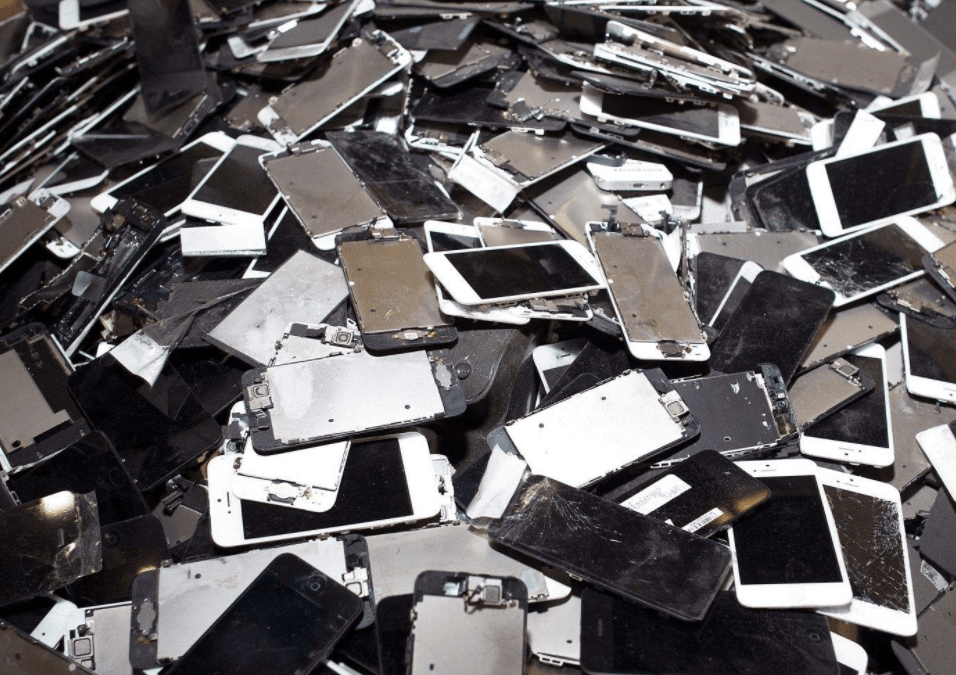