Wireless charging is having its moment. The ability to charge one’s phone without the hassle of finding a charging cable and an outlet may seem like a pipe dream, but the world’s biggest companies are all scrambling to bring wireless charging – a.k.a. inductive charging – into mass adoption. From tech giants like Apple and Samsung to outsiders like IKEA and, most recently, Disney, companies of various industries are committed to making wireless charging a reality in order to keep up with our growing consumption of smartphones and other portable electronics.

While tech companies often seem to come up with products no one asked for or needs (Apple Watch, anyone?), wireless charging is a practical technology that has reached peak buzz. According to IHS Inc., consumer awareness of wireless charging technology doubled (to 76%) in 2015. The graph below, from Google Trends, further illustrates the rising interest in wireless charging over the last 5 years in the United States:


Consumers are not only aware of the notion of wireless charging, they’re positively demanding it. Google’s Keyword Planner tool indicates that the keyword “wireless chargers” is googled a whopping 27,100 times per month in the US alone! “Wireless charging” isn’t far behind, with an average of 14,800 monthly searches. Similarly, “qi wireless charging” – the leading wireless charging standard that allows you to charge a compatible device’s battery through induction transfer by placing the device on top of a wireless pad – is also gaining popularity with 6,600 searches per month.

IHS Technology analyst Vicky Yussuff recently revealed in a USA Today interview that 90% of the consumers IHS has surveyed said they want a wireless charging feature on their next mobile device. She also stated that shipments of wireless charging devices grew by 40% in 2016 and that she expects more than 350 million wireless-charging-capable receiver units to ship worldwide in 2017. 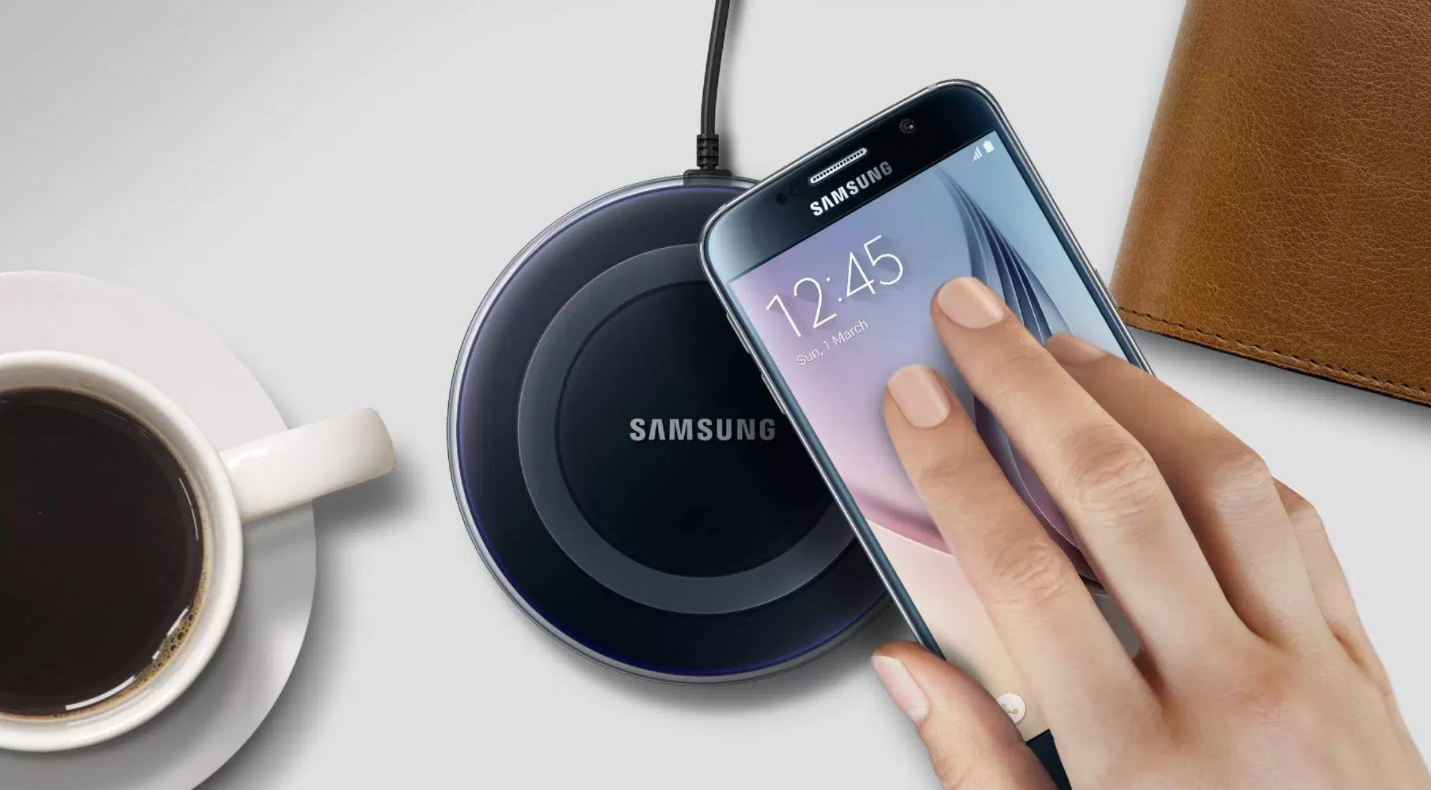 Wireless charging devices and systems have been dominating a lot of the tech news headlines. In February 2017, Disney Research unveiled a volumetric wireless power system that can wirelessly charge hundreds of devices (provided the devices are all in a single room lined with aluminum panels!):

While some consumers patiently wait for tech innovators to create wireless charging rooms, others are heading to their local Starbucks for a cordless top off. Powermat, the current leader in wireless power, has grown its wireless footprint to 12,000 public venues. Its biggest partner, Starbucks, began a national roll-out of the Powermat inductive charging pads in 2014 and shows no signs of slowing down its adoption. 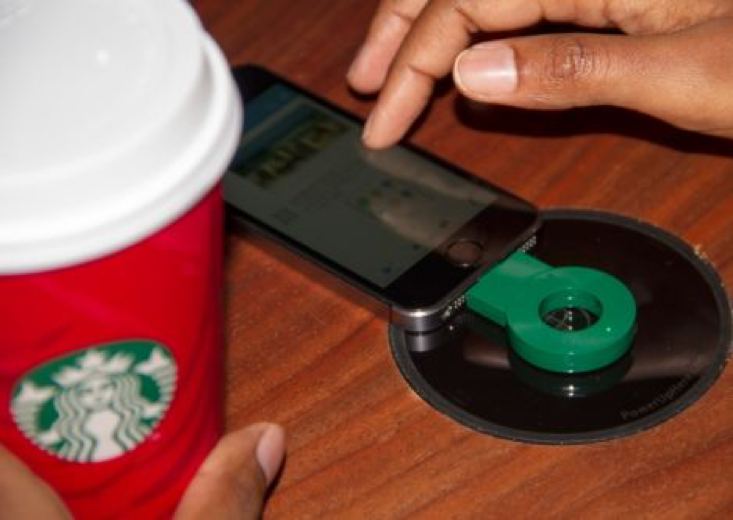 Even though it’s been around since the 90s, wireless charging has yet to become a mass-adopted technology in the consumer electronics market. Perhaps 2017 will be the year that pushes wireless charging into the mainstream.