Raise your hand if you’ve ever used in-store Wi-Fi? Wi-Fi has become a ubiquitous in-store amenity for brick-and-mortar retailers. According to a collaborative study by EarthLink Holdings, IHL Group and AirTight Networks, 57% of retailers offer free Wi-Fi for their customers and store employees. With increasing consumer dependence on cell phones, and the lack of progress with internal phone batteries, we believe that phone charging stations are the next in-store Wi-Fi. Our prediction: by 2020, having a phone charging station in your favorite store will become the new “norm.” 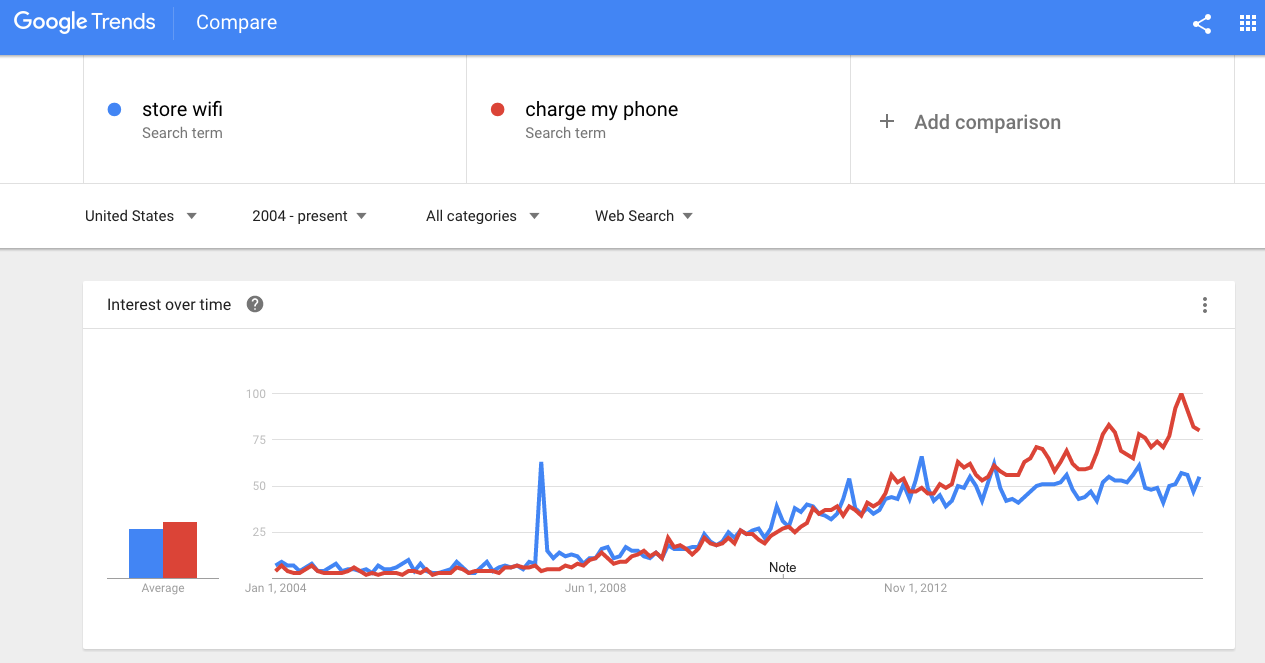 Just as retailers have given in to customer demands for Wi-Fi – despite their fears of “showrooming” – we believe stores will also embrace phone charging as an essential in-store amenity. American consumers are busier than ever, and keeping our phones charged can be a herculean task when we’re running from the gym to the office and from happy hour to dinner with the in-laws. It’s no wonder we’re becoming a nation of nomophobics! That’s why retailers like Under Armour, Neiman Marcus and PREIT malls are installing our free phone charging stations across stores and mall lounges in order to keep customers powered up. By offering this complimentary service, they’re ensuring a stress-free shopping experience for their customers. They’re also increasing customer retention, as many shoppers will simply exit a store as soon as they notice the dreaded red battery bar! An independent study on the ROI of our phone charging stations actually concluded that charging kiosks can boost dwell time by up to 2.15x! 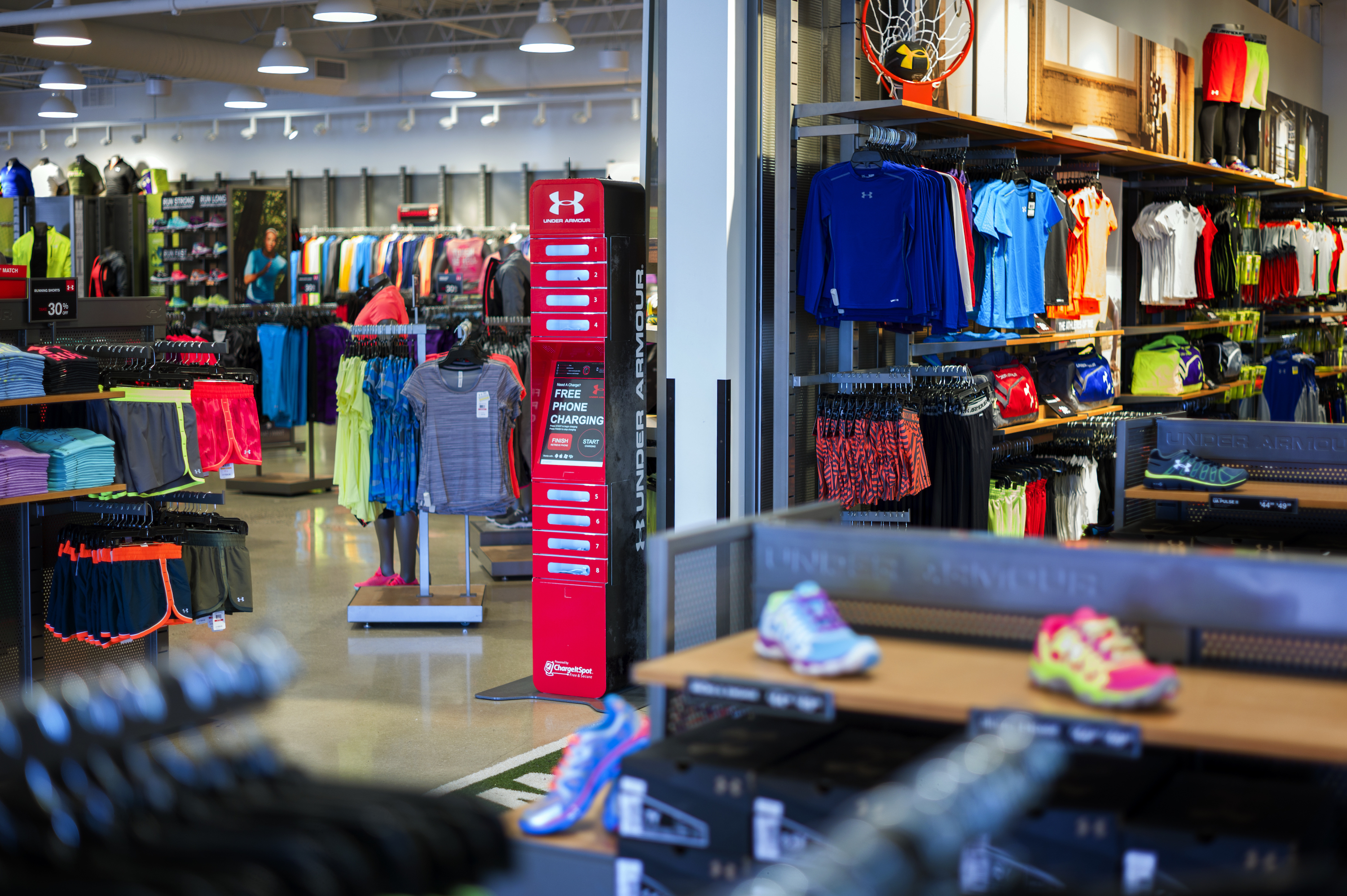 Whether it’s for the convenience of a faster, free internet connection or a free, secure phone charge, customers are more than willing to share some personal information or answer a few survey questions in exchange for a practical amenity they need.

For retailers, the benefits of offering these kinds of free amenities are tremendous. By requiring a customer to agree to their terms of service before a Wi-Fi connection is established or a phone is charged, they’re receiving permission from customers to gather all kinds of important insights: from website visits to inventory preferences. This type of shopper data can then be used to help retailers tailor coupons and other messages to customers or to adjust product prices and inventory.

And most consumers are perfectly willing to accept this “give to get” exchange. According to an OnDeviceResearch survey, 74% of consumers would be happy if a retailer sent them a text or email with promotions while they’re using the in-store wi-fi. And the same collaborative study that found that 57% of retailers offered Wi-Fi also discovered that 28% of consumers are more loyal to stores that feature in-store WiFi as an amenity! We conducted a 3rd party independent research study of our own which found that having a phone charging kiosk in your store can boost customer basket size by 29% and conversion by 54%!

These numbers are all telling the same story: our attachment to our mobile phones is only growing stronger and brick-and-mortar stores will have to adapt their retail technology offerings to this increasingly digital reality. The same shoppers who demanded in-store Wi-Fi will also come to expect amenities that will allow them to keep their phones charged so they can take advantage of that free Wi-Fi connection. Because let’s face it, what good is free Wi-Fi when your phone is dead?