Is your phone ready for summer travel season? With all the photo taking, GPS routing, and restaurant Yelp-ing, your smartphone battery will be struggling to keep up with your wanderlust so we’ve created a handy guide of major tourist destinations across the US where you can charge your phone for free: 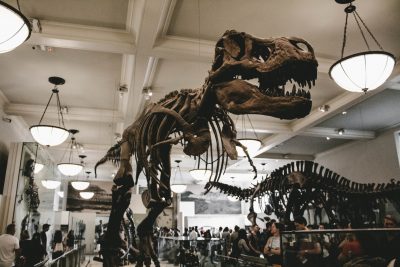 Getting your science on at the Museum of Natural History? Charge up at Marshalls at 2182 Broadway (at 78th St)

Checking out the cool new Hudson Yards mega mall? Be sure to give your phone a top off at Neiman Marcus (20 Hudson Yards)

Braving the crowds at Times Square? Head to Gap (1466 Broadway) for a free phone charge. 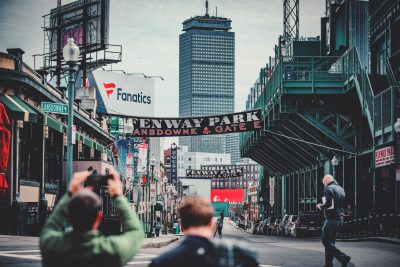 Learning something new at the Museum of Science? Head over to TJ Maxx (100 Cambridgeside Place) to power up.

Catching a game at Fenway Park? Make sure you don’t miss a moment by powering up first at Marshalls (126 Brookline Ave) or Target (1341 Boylston St) 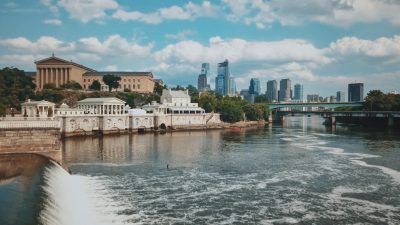 Soaking in some culture at Philly’s top museums? There’s a free phone charging station at Target (2001 Pennsylvania Ave), just a stone’s throw away from the Philadelphia Museum of Art, the Barnes Museum, the Rodin Museum and the Franklin Institute. 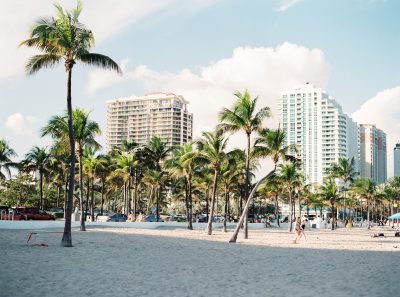 Sunbathing in Miami Beach? Top off your phone at Marshalls (723 Lincoln Ln North)

Shopping in Bal Harbour? Charge your phone at the Neiman Marcus (9700 Collins Ave) 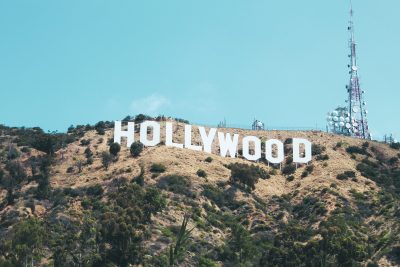 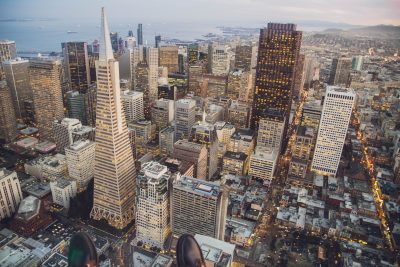 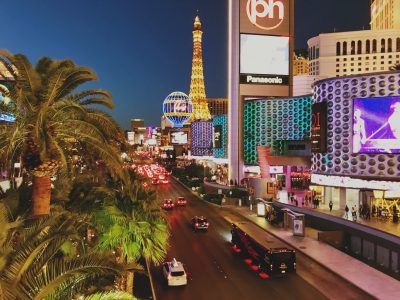 Catching a game at the T-Mobile Arena? We’ve got a kiosk inside the stadium (3780 Las Vegas Boulevard) 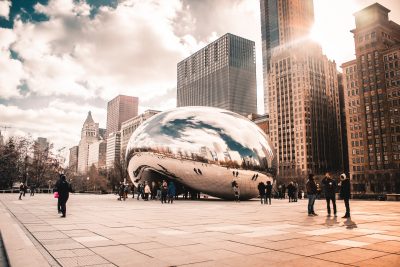