If you’ve been keeping track of us at all over the past month, you’ve probably noticed that ChargeItSpot has been all over the map! February has been packed full of amazing events with even more amazing clients and partnerships that took us along for the ride.

We started out at Men’s Fashion Week in New York, jumping from there to San Francisco for both the Playboy Super Bowl Party and the Super Bowl itself. Round 2 of New York Fashion Week was next, and right in the middle of it, we were able to charge greatness in Los Angeles at The Grammys! 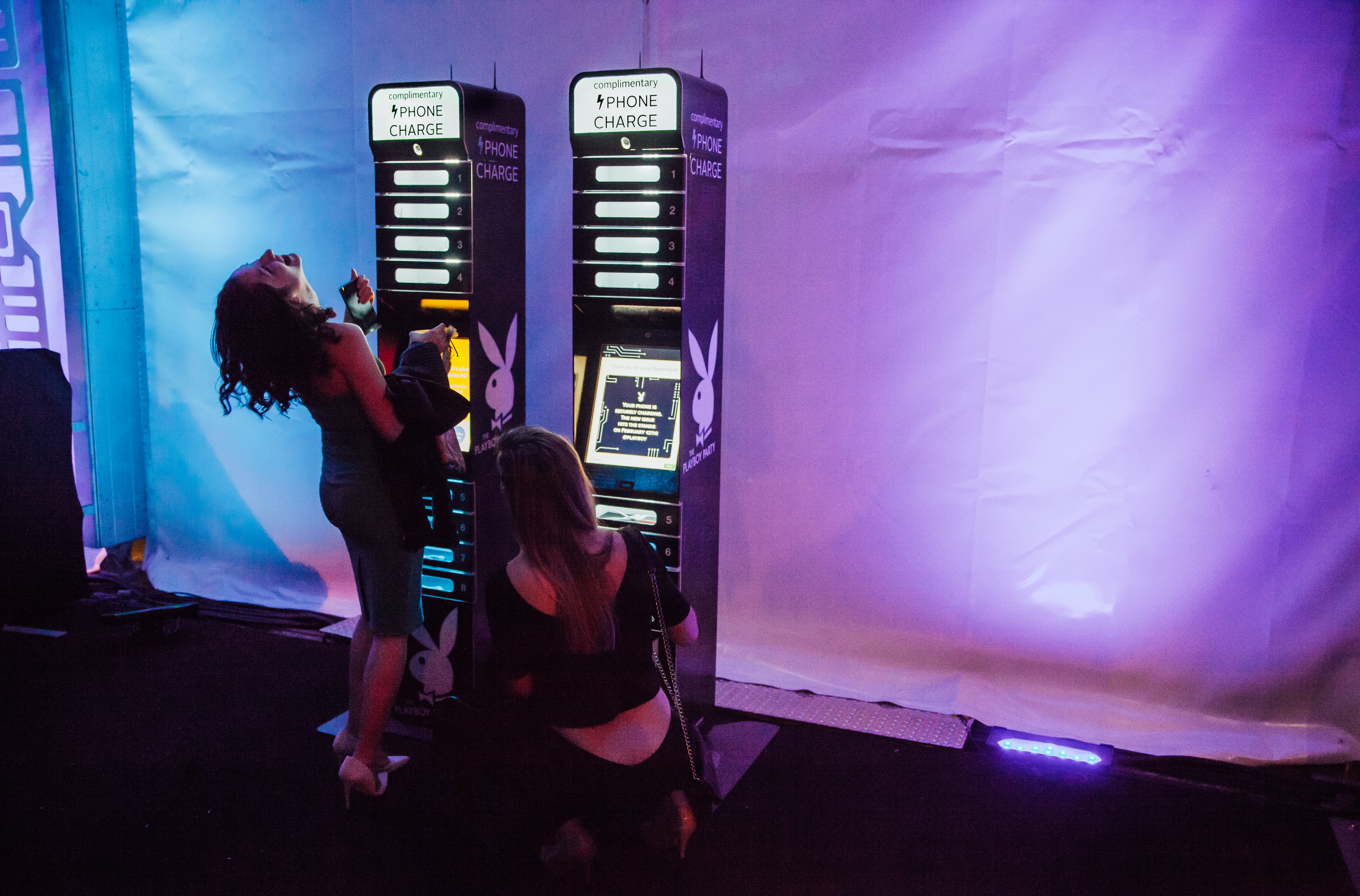 Leading up to the Super Bowl, we got invited to charge the Playboy Party at AT&T park the Friday before. Showing off our custom wraps and our easy-to-use menus, we charged the night away! 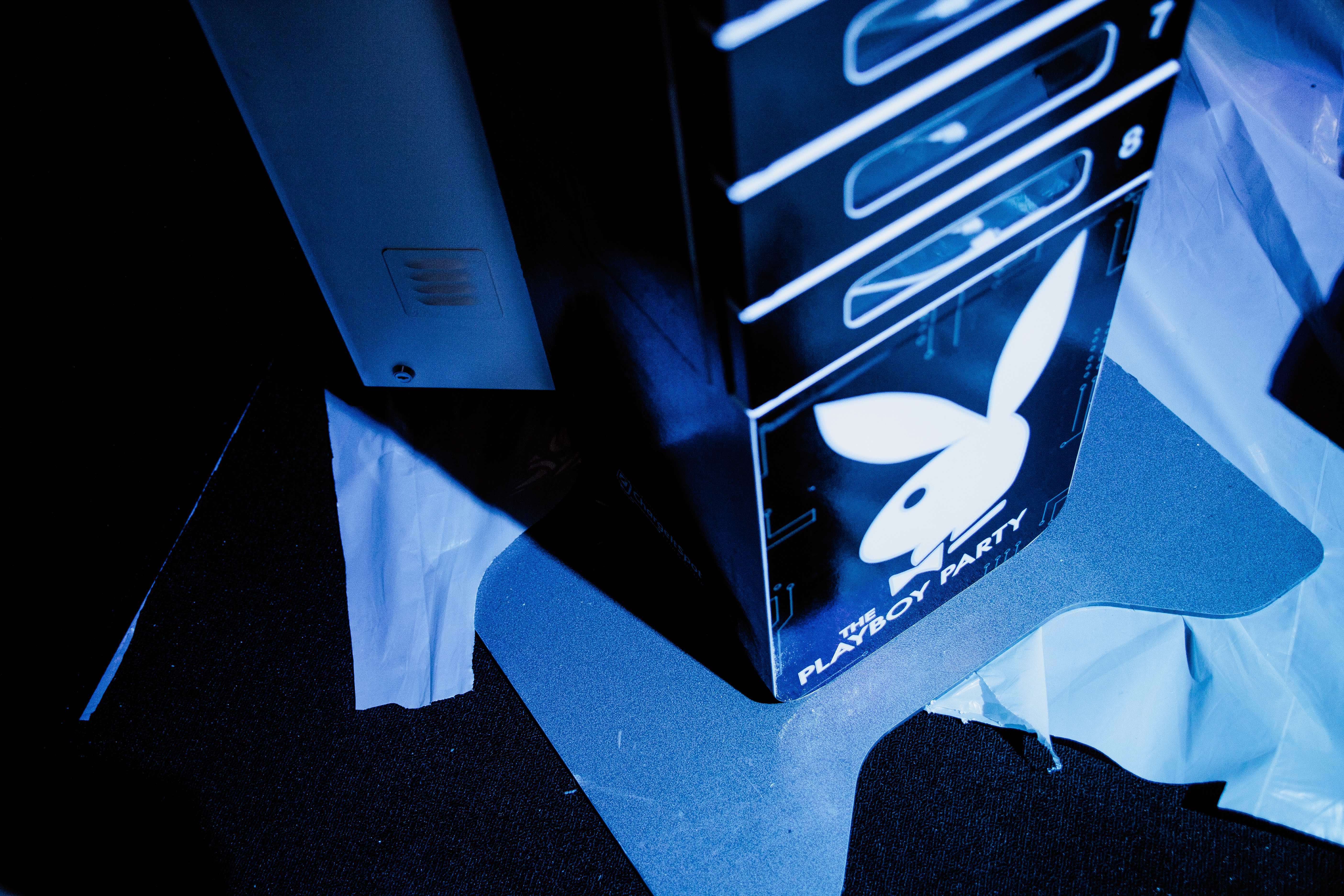 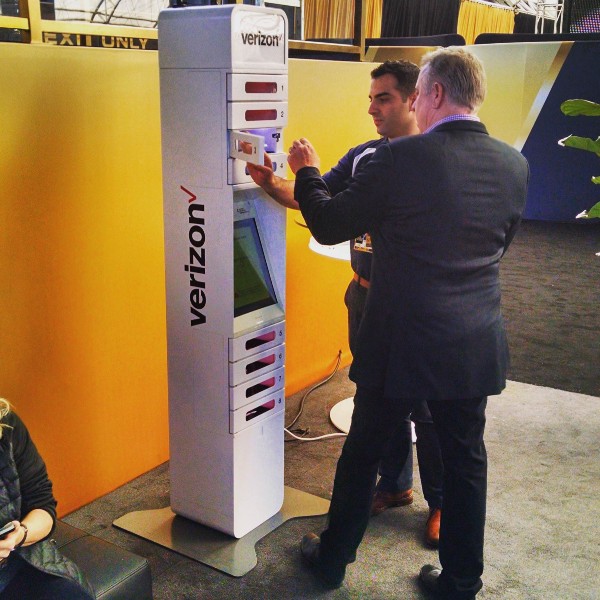 Partnering with Verizon, we set up our kiosks on the 50-yard line for the tailgate party in the owner’s circle, and started charging The Super Bowl!

Our phones have become an extension of all of our lives, and it’s an honor to help people keep their lives running smoothly by keeping those phones charged, especially when they’re the phones of NFL owners and big players.

The day was packed with high-profile guests. Aside from all the NFL stars, Seal took the stage, Shaq showed up, and by the time the game started, we had everyone charged up and ready to play. 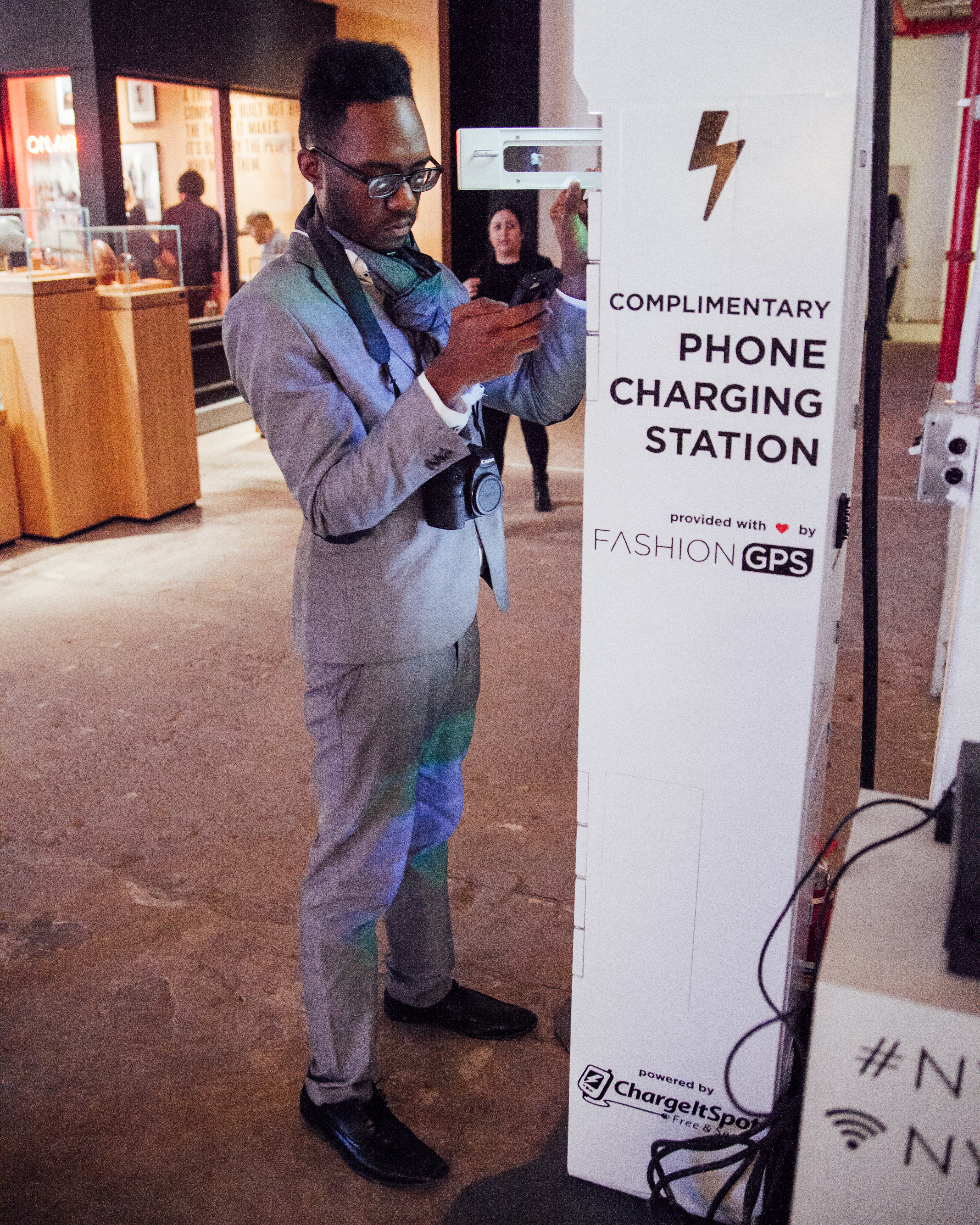 Round 1 of Fashion Week was Men’s Week at the Skylight Clarkson Square venue. The crowds poured in, and the fashion flowed. We were on the spot every day with Fashion GPS keeping everyone charged and happy.

Round 2 of New York Fashion Week was even more of a spectacle than Men’s Fashion Week had been. The crowds were larger and the days were longer, so it stands to reason that the phones were even more in need of charging than they’d been before.

Teaming up with our stylish ally Fashion GPS again, we had our kiosks ready to charge at the Skylight at Moynihan Station venue. 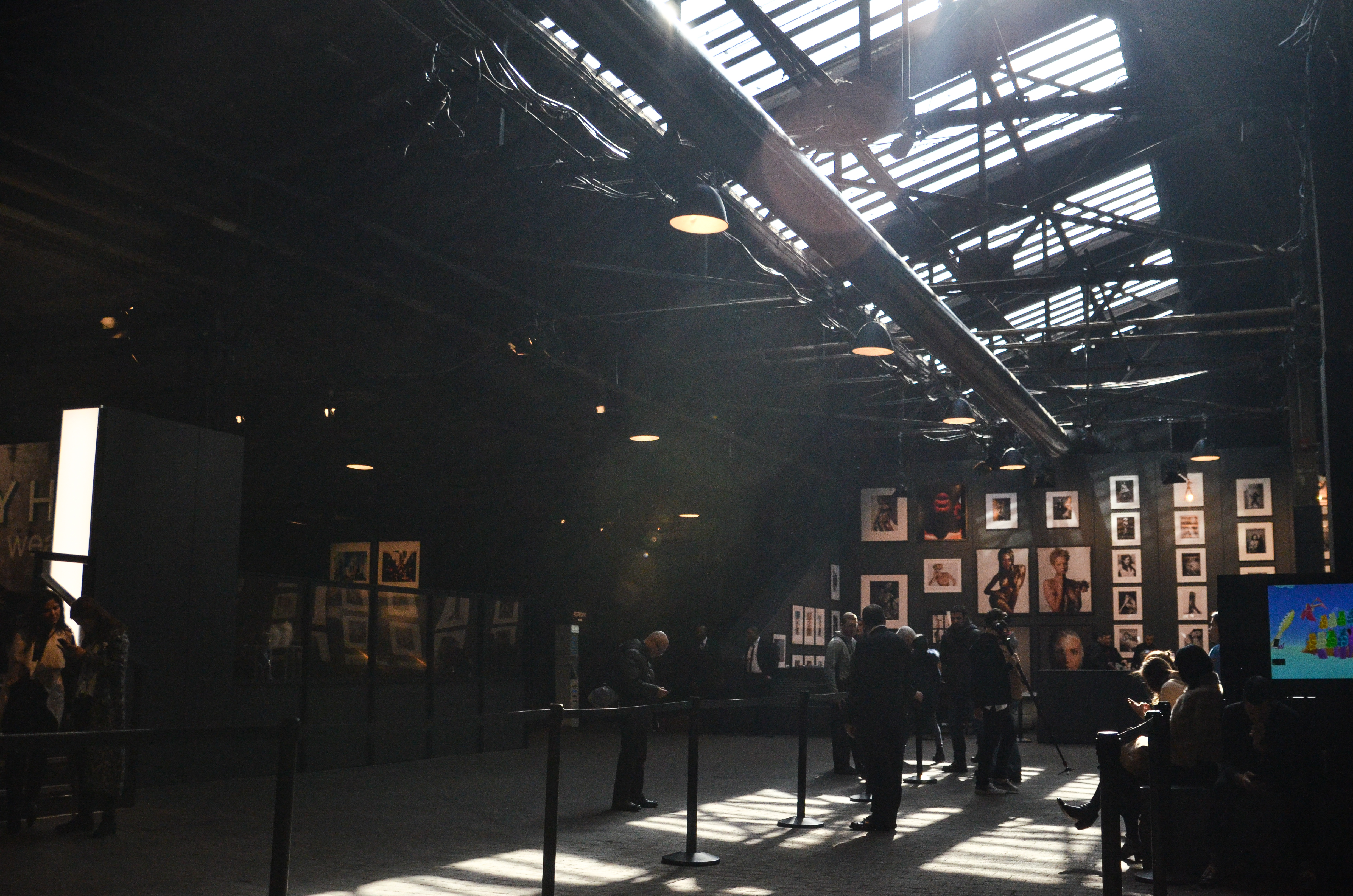 Everyone was dressed to the nines, and there were plenty of deals being made on those phones all week long. And with the -9 degree wind chill in New York, you can bet people were coming into the venue just to hide out from the cold and get themselves a charge while they waited for the next show to start. 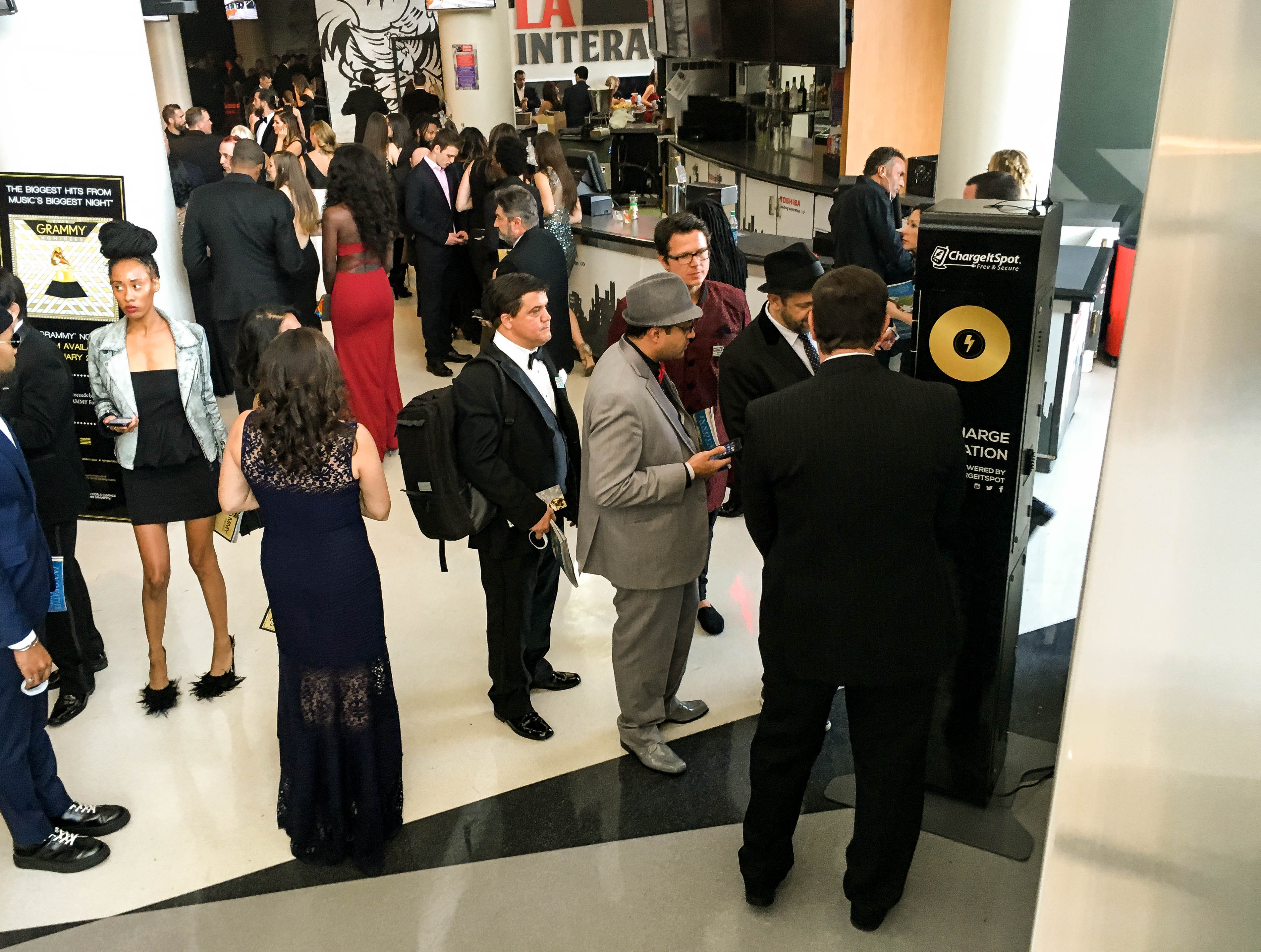 And last, but far from least least, were The Grammy Awards this past Monday in Los Angeles, CA.

We had our kiosks setup in both the Staples Center during the award ceremony and the Convention Center for the after party celebration… but first, we had to walk the red carpet! 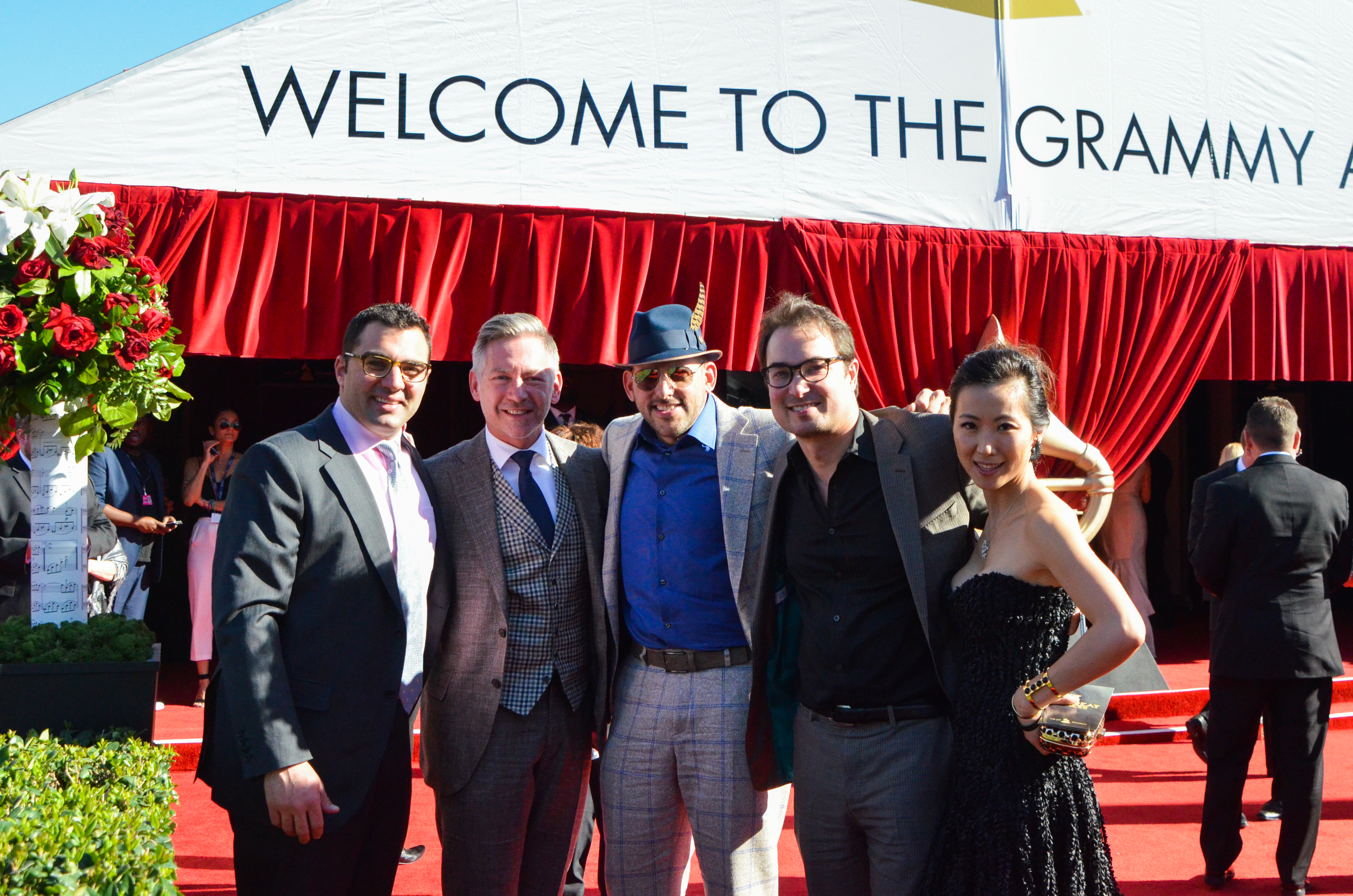 We have honestly never been so in demand as we were that night. Everyone needed a charge, and everyone was eager to see how our black tie kiosks worked.

We were serenaded by the beautiful Adele, we witnessed Taylor Swift win her second Album of the Year award, and we were just thrilled to be involved in such a beautiful night! 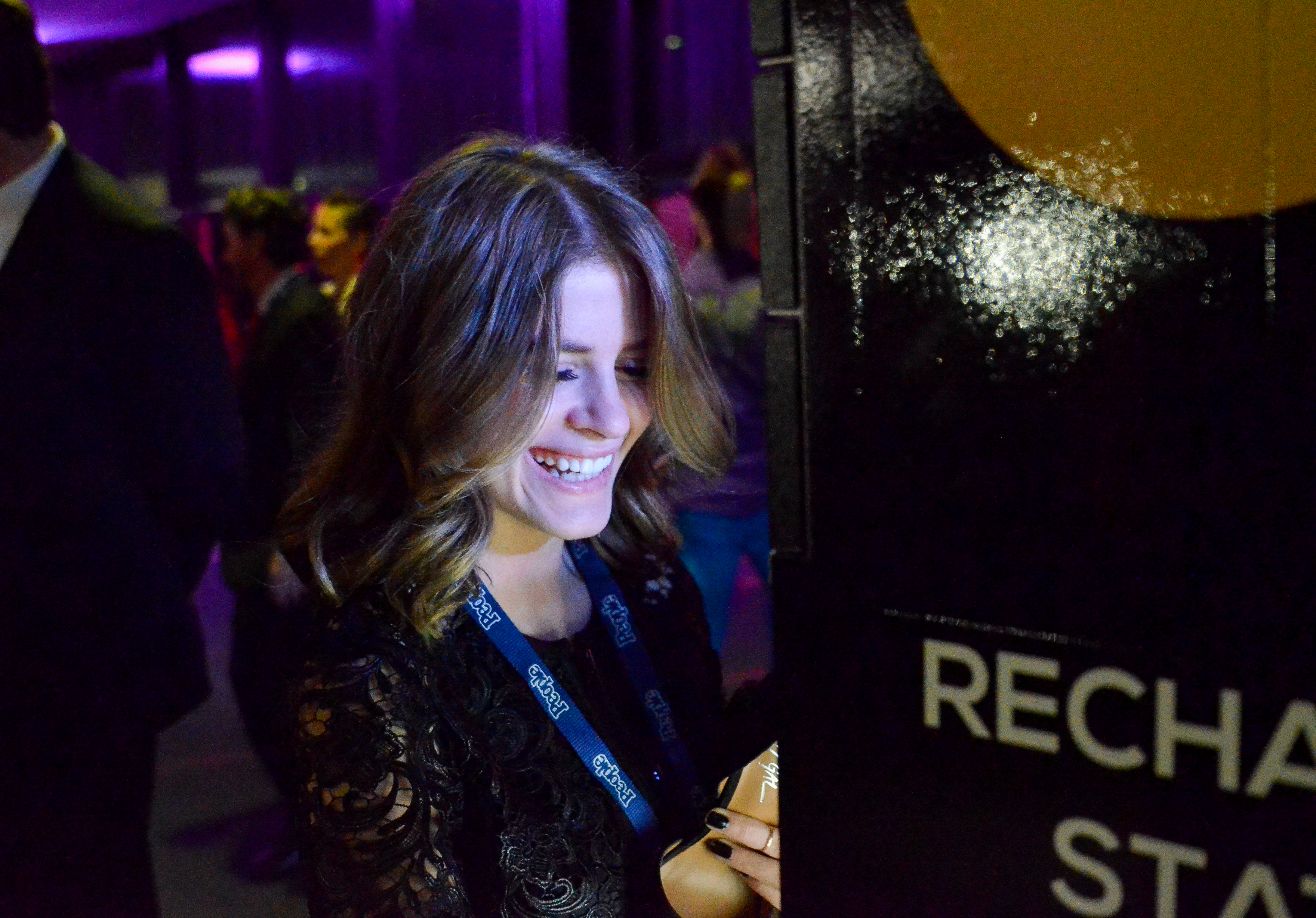 And once the confetti was dropped, we hurried over to the after party to keep everyone connected… We even helped first-time Grammy Winner Sam Kreidenweis get fully charged so he could keep fielding all of his congratulation messages throughout the night! 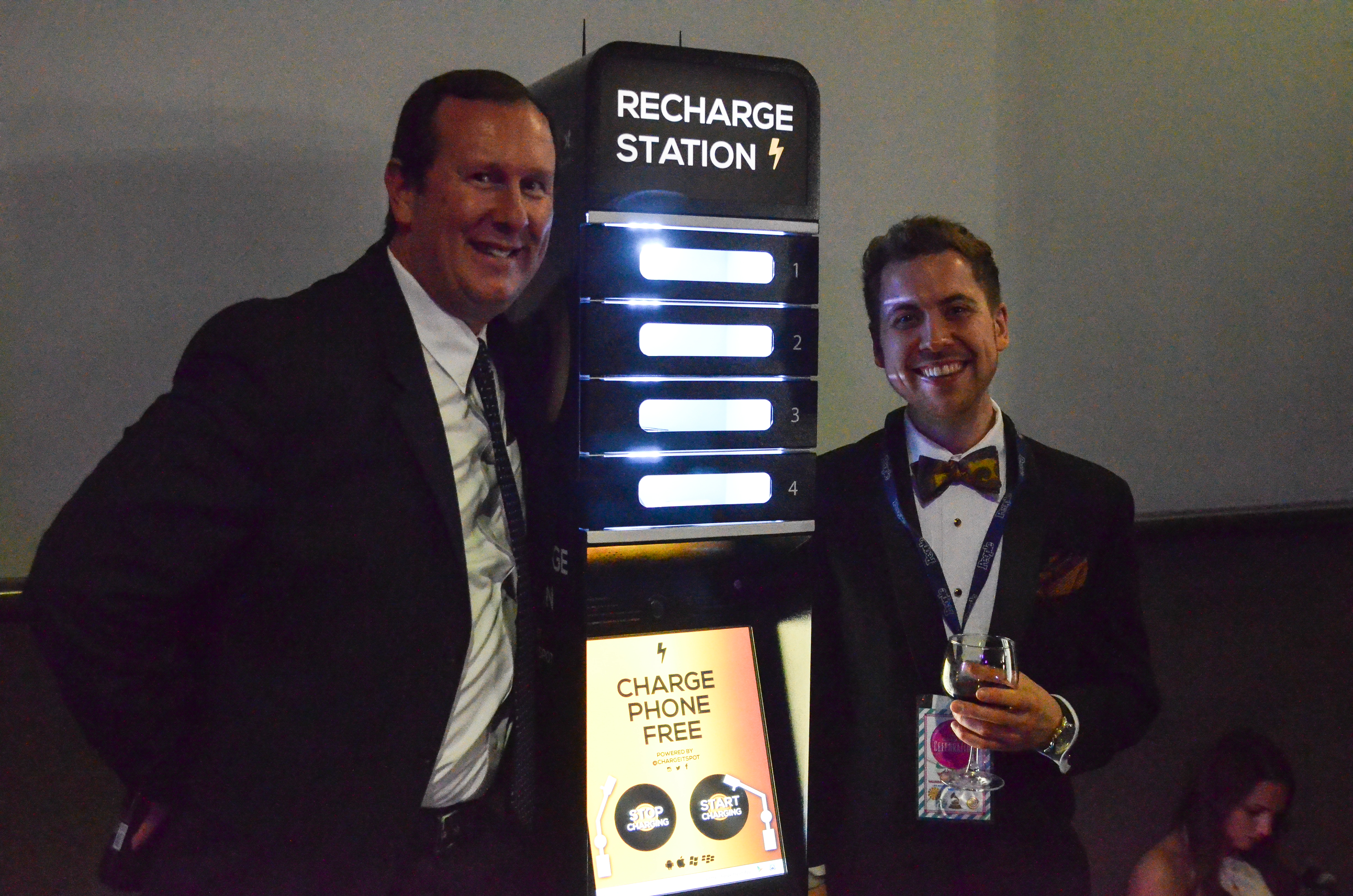 It was an incredible experience. And we’ll be honest… when we first started out the month of February, we were a little apprehensive about how we were going to pull so many huge events off in such a short period of time. But if there’s one thing you should know about the team here at ChargeItSpot… well… it’s that we have the best people in the industry, and we get things done!

Here’s to turning frowns upside down and bringing dead batteries back to life!