Heavy use of apps are often a huge drain on your phone’s battery. With the average person accessing over 30 apps on their phone on a monthly basis, it’s becoming increasingly difficult to get through the day without a recharge! Here are some of the biggest culprits when it comes to battery drain: 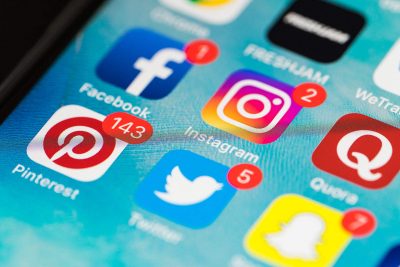 Unsurprisingly, the largest social network is also one of the biggest drainers of your phone’s battery. Facebook consistently ranks high in reports of iPhone and Android battery usage. One of the main reasons for this battery suck – besides the fact that Facebook is addictive! – is that the app requires access to a lot of user data. Facebook is constantly requesting permissions from your phone to access everything from your contacts to your location, thereby draining its energy supply. 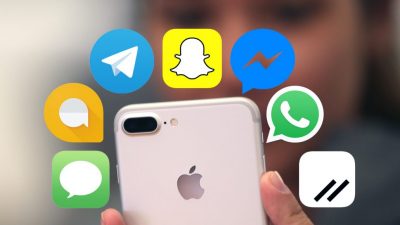 Messenger apps like WhatsApp, Microsoft Outlook, WeChat, Skype, Facebook Messenger, and Slack are well known battery draining culprits. They’re constantly waking our devices from their dormant states to ping about incoming messages. Messaging apps are also perpetually running in the background of your phone, so even when you’ve hit send on that selfie, the app doesn’t stop working.

Do you really need breaking news alerts? Because all those notifications and constant updates from news apps are definitely hogging your phone’s energy resources. By constantly refreshing in the background and claiming your attention with pings that lead you to open new articles, news apps are definitely one of the worst apps for your phone’s battery. 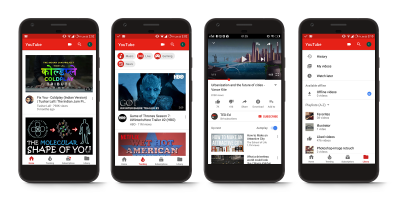 Streaming apps can be sources of endless entertainment, filling the void of otherwise wasted time, but they’re also huge battery hogs. They’re either using your Wi-Fi or data connection and keeping your screen on and shining bright for long periods of time. Video playback also uses your phone’s processor, its graphics chip and software, all of which put a huge strain on your battery life. 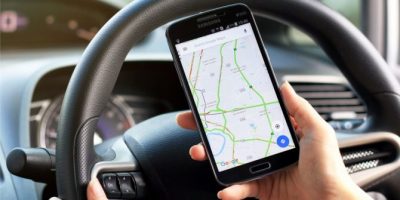 GPS-dependent apps like Google Maps can be extremely handy when you’re trying to navigate your way around a new part of town, but they’re also one of the worst apps in terms of battery consumption. That’s because they require the GPS chip, phone display, and cellular data to be activated so they can download maps and up-to-date traffic information. Disabling GPS-hungry apps – especially when not in use – can go a long way in saving your juice. 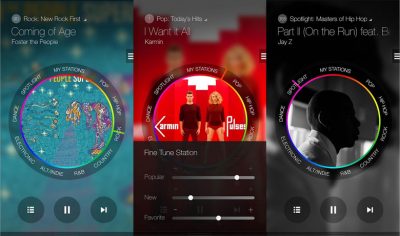 Android phones definitely have a bloatware problem, especially Samsung devices which come pre-installed with a ton of proprietary apps like Samsung Connect, Samsung Gear, and Samsung Milk Music to name a few. Thankfully, most of the default apps on your Android phone can be uninstalled or disabled with a few taps on your phone. While iPhone users generally aren’t plagued by this bloatware problem, they should still consider removing some of the pre-installed apps that they aren’t likely to use (like iBooks, Stocks and News, for example).

So what can be done to conserve your phone’s battery life? First, find out what apps are draining your battery the most. If you’re an iPhone or Android user, tap Settings –> Battery and scroll down to see your battery usage by app. Once you’ve found out your biggest battery hogs, be sure to follow some basic Battery Health 101 tips like dimming your screen’s brightness level, limiting or disabling push notifications from apps, turning off Wi-Fi, Bluetooth and GPS connectivity when not in use, disabling background location tracking and uninstalling any bloatware or apps you don’t use on a regular basis.